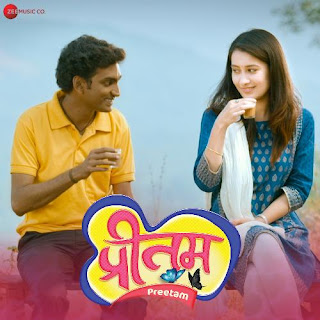 Thanks for reading the full lyrics. If their is any mistake in this lyrics. Then please don’t hesitate to leave your comment. We will definitely fixed it OUT. Your comment is appreciated.

All lyrics are the property and copyright of their owner, provided for educational purposes only.